EIG Developments is transforming 57 hectares of land in the new Opalia estate, Weir Views, into an affordable housing hub.

“To be honest, the buyers were a mix of [all demographics],” Mr Modgil said. “A lot of first home buyers, residents from the area … investors.”

According to Mr Modgil, the estate will eventually include an $80 million shopping precinct, sports grounds, and land has been earmarked for primary and secondary schools.  The shopping centre will feature major supermarkets and retailers, including Woolworths, Chemist Warehouse and McDonalds.

The next land release expected to be within the next six weeks and once complete the estate will comprise of 586 houses.

“We will probably have price increases as we start selling more and more,” Mr Modgil said. “The first couple of releases we wanted to try and make it as affordable as possible.

“So, while we are hoping we can keep the lot prices around the same, we can’t say for sure.”

Read the article as written in the Star Weekly — October 2, 2018, by Sumeyya Ilanbey

For more information or to register your interest in new land releases, contact us today.


News is spreading fast about the new suburb Weir Views. 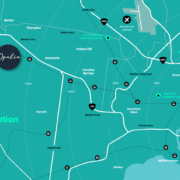 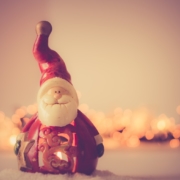